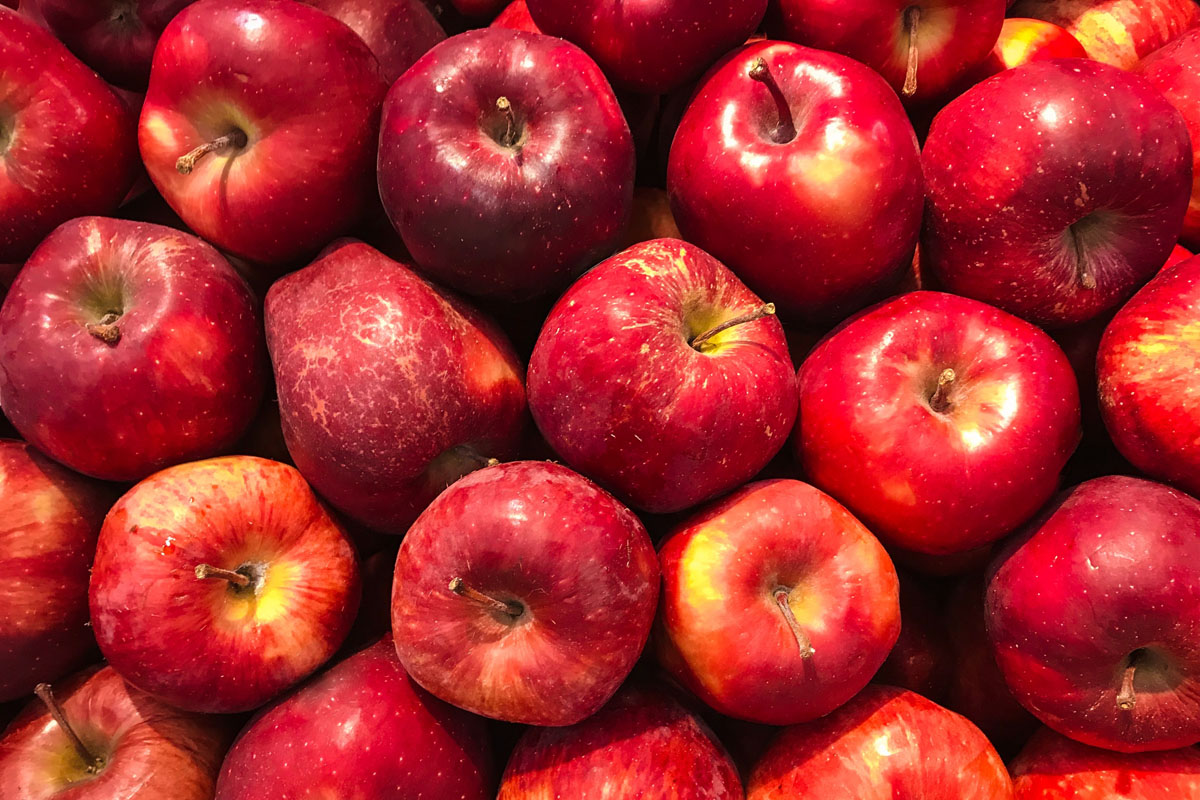 Elmer’s glue is just another addition to the long list of weird stuff people eat or are at least tempted to taste. From chalk and crayons to clay and play-doh, the three-year-old in us can sometimes cause us to push the boundaries of what’s edible. However, eating Elmer’s glue might not be the best idea.

Elmer’s glue is not edible, although it’s non-toxic and food-safe. Our bodies can’t digest the petroleum-based polymer used to create the glue, and eating it may cause digestive issues or a stomach ache. Dried-on chunks of the glue may also cause an obstruction in the digestive tract if consumed.

In the rest of this post, we’ll cover why anyone would think Elmer’s glue is edible in the first place and discuss why the glue isn’t edible even though it’s food-safe and non-toxic.

Why Some People Think Elmer’s Glue Is Edible

Much why “is Elmer’s Glue edible?” is even a question has to do with the fact that some people think the glue is made from milk, a misconception created through advertising. The product is named after Elmer the Bull, the cartoon character you see on Elmer’s glue. Elmer was created in 1940 by David William Raid, a member of the advertising team that designed Elsie the Cow in 1936.

Fictionally speaking, Elmer the Bull and Elsie the Cow were married and regularly featured in various advertising and promotional campaigns alongside their kids. By the time Elmer became the marketing symbol for Borden’s adhesive product line in 1951, most Americans and Canadians were already familiar with him because he featured heavily in Elsie’s personal life (as depicted in commercials) for about a decade.

Since Elsie was a famous mascot for dairy products, some people got the idea that the adhesive with her husband’s face on it (i.e., Elmer’s glue) must have been created from milk. This belief is one half of what got people thinking that the glue is edible.

The other half is the fact that Cascorez Glue, the earliest version of Elmers’ glue, contained casein. Casein is a type of protein that makes up 80% of the protein content in cow milk, so it’s understandable why anyone would believe that a glue containing this ingredient was fashioned from milk.

However, the truth is that as synthetic glue became cheaper in the 20th century, the manufacturer ditched all animal parts and started making Elmer’s glue from a petroleum-based polymer known as PVA.

The bottom line? The current version of Elmer’s glue doesn’t contain animal parts/products, and neither is it derived from milk or parts of horses, cows, or any other animal.

Does the fact that Elmer’s glue is derived from a petroleum-based polymer make it toxic? If not, can you eat it? Let’s find out in the next section.

Confused a bit? Let’s break down the terms non-toxic, food-safe, and edible to clarify things.

If something is non-toxic, it means it won’t poison you or cause adverse health effects. For anything you ingest to poison you, it has to be digested and absorbed into the bloodstream. Only then can it react with some of the cells or molecules in your body tissue to cause damage. Since Elmer’s glue is indigestible, it can’t be absorbed into your body.

The food-safe status is because Elmer’s glue cures into an inert (meaning it can’t react with food and water) hard plastic that’s safe for kitchens and other areas it might come into contact with food. Edible describes something safe to ingest and digestible. In fact, the words edible and digestible have similar meanings in the context of eatability.

What all this means is that Elmer’s glue isn’t edible due to two reasons. First off, it’s not digestible. Second, while it won’t cause any severe damage or make you ill if ingested in small amounts, consuming a lot of it may cause digestive issues. More likely than not, it won’t exit in the most peaceful way.

How you consume it also counts. If you swallow a dried-out chunk of Elmer’s, it may obstruct your digestive tract, which can cause more serious problems than an unpleasant time in the bathroom.

Unless by accident, don’t eat Elmer’s glue. Sure, you’ll live, but why eat that stuff? It smells and tastes awful, has no nutritional value, not to mention that it’ll probably leave you with an upset stomach.