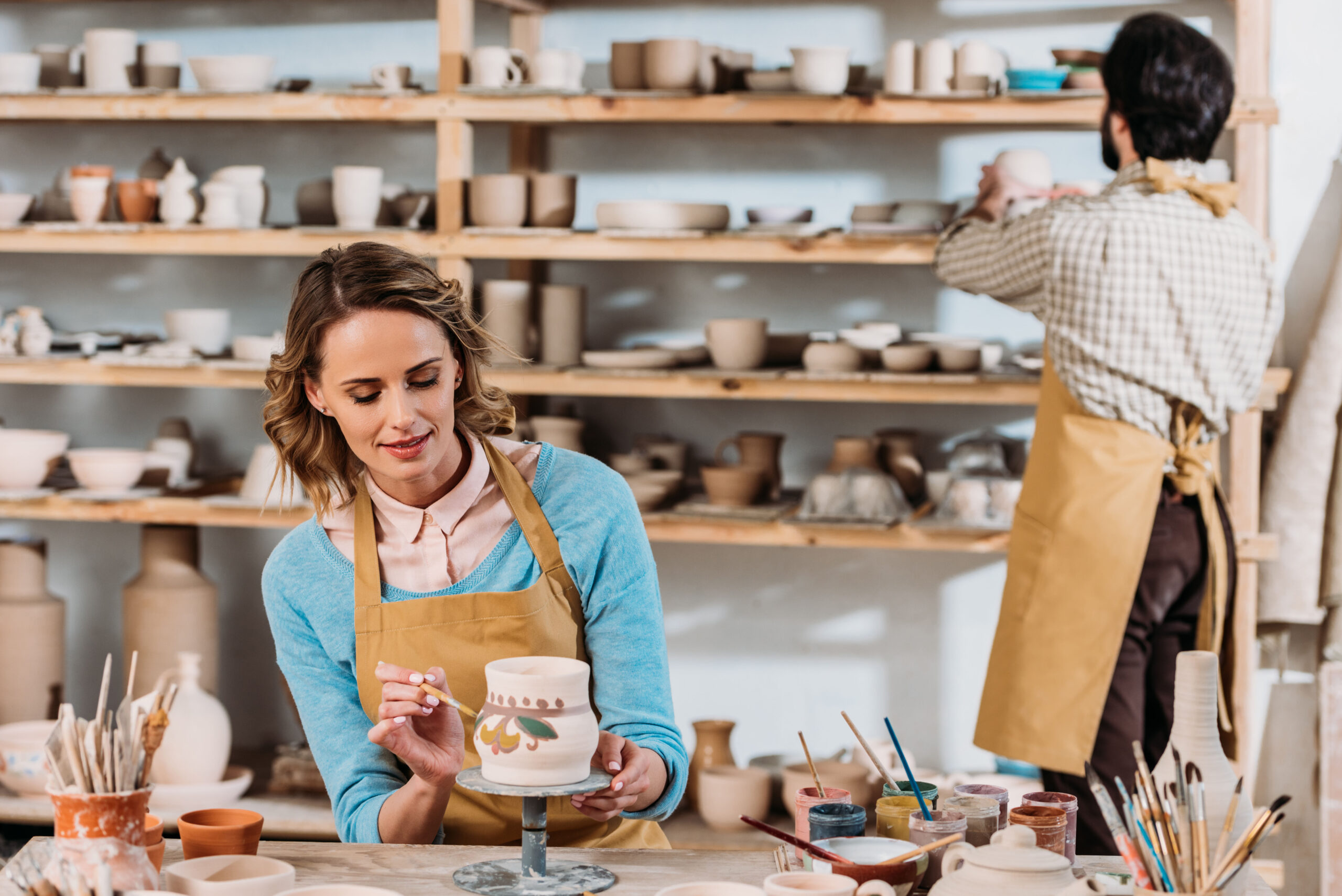 If you’re into paper arts and crafts, woodworking, plastering, wallpapering, or bookbinding, you’re probably familiar with Elmer’s glue. However, because this glue contains PVA (polyvinyl acetate) and has several applications, it can leave you wondering if it is the same as PVA glue.

Although Elmer’s glue contains PVA, it is not exactly the same as PVA glue. Clear PVA glue has better water-resistant properties than Elmer’s glue. Elmer’s glue also tends to yellow over time and break down faster, making it less suitable if you want your project to last for several decades.

In this article, I’ll comprehensively explain what PVA is, what Elmer’s glue contains, and the differences between the two glue types.

PVA or polyvinyl acetate is a synthetic resin and is the primary ingredient in the standard PVA glue. It is a product of the polymerization of vinyl acetate monomer. PVA glue is characterized by its non-toxic, colorless, and odorless adhesive properties.

PVA wood glue is characterized by its yellow color and is mostly used for woodworking projects. It is more expensive than white glue, but it has better water-resistant properties.

The third type of PVA glue, PVA Water-Resistant Glue, has the best water-resistant properties. Although it is not 100% waterproof, it can resist mildew and moisture and withstand harsh weather elements. It is mostly used for exterior wood joinery projects.

What Is Elmer’s Glue Made Of?

Elmer’s glue contains several ingredients, and the exact composition is considered proprietary information and is not available to the public.

However, its primary ingredient is PVA. According to the CAMEO materials database, Elmer’s glue also contains polyvinyl alcohol and propylene glycol. Like most white-based glues, it also has many additives, including antifreeze solvents, tackifiers, plasticizers, and biocide preservatives.

While Elmer’s glue is PVA-based, it is only effective for the correct applications. Unlike clear PVA glue, Elmer’s PVA quality has been modified to allow for its use in light applications like paper art and craft, cardboards, and small wallpapers.

Can You Use Elmer’s Glue Instead of PVA Glue?

Yes, you can use Elmer’s glue in place of PVA. However, it is not suitable for gluing together something that you want to use for decades.

While there isn’t much difference between the two, PVA is mostly used by professionals who plan to sell their work or keep it long term. The problem with Elmer’s glue is that it tends to yellow with time and decompose after several years, resulting in the glued materials coming apart.

Unlike Elmer’s glue, PVA glue doesn’t turn yellow with age and will not break down for several decades. PVA glue has a wide range of uses in areas where Elmer’s won’t work well. It is the most preferred by woodworkers when joining pieces of wood.

PVA glue is also used in bookbinding because of its flexible bonding properties. It also doesn’t dry out as quickly as Elmer’s glue and won’t disrupt the paper’s pH balance. Elmer’s glue is more suitable for making arts and crafts. It breaks down faster and is not as water-resistant as PVA glue.

So, can you use Elmer’s glue instead of PVA glue? Well, it depends on the type of material you’re gluing. Elmer’s glue is effective if used for the right project. For example, you don’t need to use PVA glue if you’re gluing together a couple of construction papers or some popsicle sticks.

As seen in the article, Elmer’s glue is not a direct replacement for clear PVA glue. PVA glue creates a stronger bond than your average bottle of Elmer’s. If you’re working on a complex project that needs to last for several decades, Elmer’s glue is not the solution. It breaks down faster and yellows over time, losing its bonding properties.

PVA glue also has better water-resistance properties. It is mostly used in woodworking projects that create a powerful bond. It is also used in bookbinding projects because of its fast-drying property and creates a flexible, strong bond.