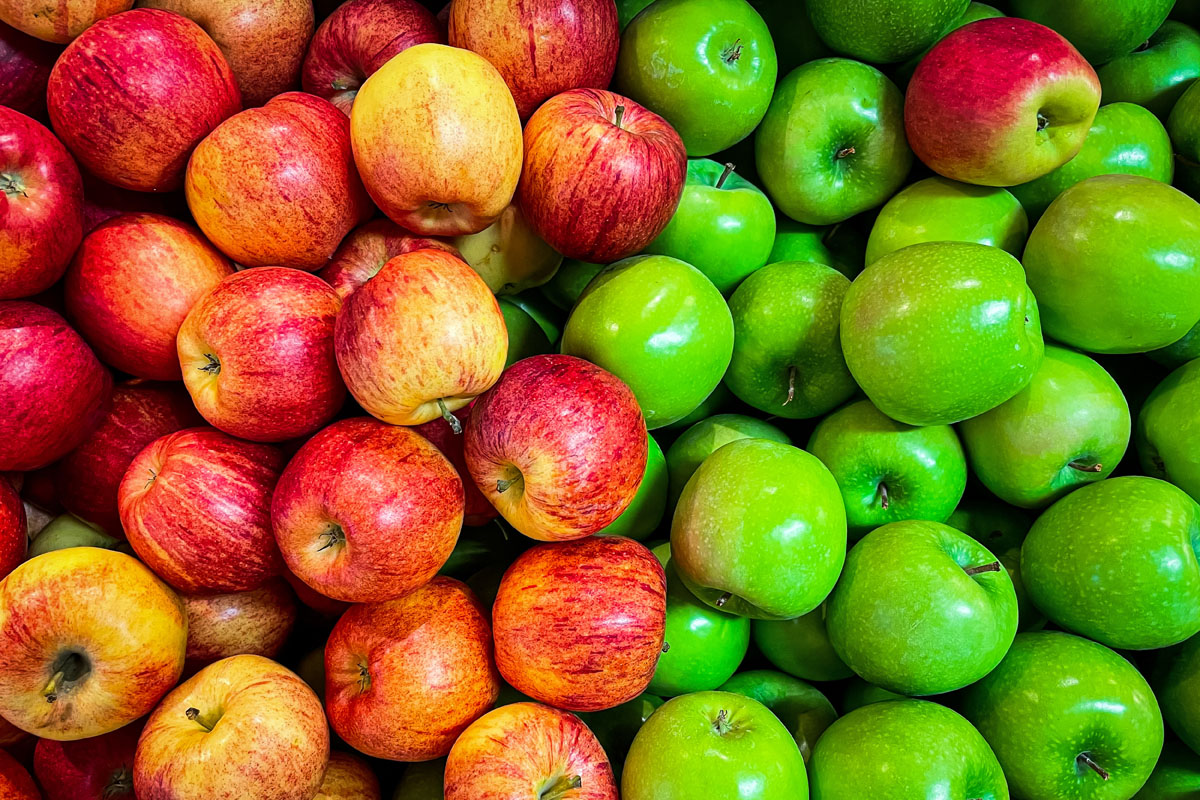 Mod podge is an all-in-one, non-toxic glue and sealant you can use for various arts and crafts decoupage projects. There are many mod podge variations, but Plaid Enterprises Inc. manufactures the most commonly used and marketed formula to date. Since the brand also produces a non-toxic, dishwasher-safe version of mod podge, some wonder whether the formula is safe for consumption.

Mod podge is not edible. Ingestion of dishwasher-safe, non-toxic mod podge doesn’t cause harm, but it shouldn’t mix with food. One should generally avoid using mod podge on their body, much less consuming them directly. Although, the formula is safe to use on dishwares such as plates and mugs.

If you’re interested in using mod podge for decoupage or arts and crafts projects, keep reading. In this article, I’ll be explaining the purpose of non-toxic, dishwasher-safe mod podge formulas, what you can/cannot do with them, and how to keep them away from pets and kids.

What Is Dishwasher-Safe, Non-Toxic Mod Podge Used For?

If mod podge is not edible, then why does Plaid make non-toxic, dishwasher-safe versions of it? Plaid Enterprises Inc., the primary manufacturer of mod podge for more than four decades now, creates these formulas for a couple of reasons:

Decoupage lovers who want to decorate dishware can use mod podge. Stick fabric or plastic designs onto glass, silver, or ceramic dishwares such as plates, bowls, utensils, cups, mugs, and coasters.

Although, avoid using mod podge on dishware you use daily. Mod podge is dishwasher-friendly. However, if you have to wash the dishware multiple times every day, the mod podge design won’t last more than a couple of weeks. I suggest using them on dishware you only use on special occasions.

Also, don’t use them on parts of the dishware that will touch your lips. Mod podge is relatively durable, but it has a lifespan. Once the design breaks and the formula leaks, you’d want to keep the glue itself away from your mouth. Mod podge is non-toxic, but trust me when I say it’s not something you want to taste.

Another reason why Plaid Enterprises Inc. manufactures non-toxic mod podge is plenty of children use it. You’ll find jars of mod podge around kindergarten classrooms and nurseries. They are a staple when it comes to arts and crafts.

Since the product will be around kids, the company has to create a non-toxic formula that won’t cause harm if ingested. As many know, kids are curious beings. It’s not unlikely for a five-year-old to stick a hand full of mod podge glue in their mouth.

Of course, that doesn’t mean you can let kids eat mod podge. Yes, the formula is non-toxic, but it’ll cause some sort of damage if consumed in exceedingly large amounts. To ensure kids don’t accidentally eat mod podge, observe the following tips:

Watch over kids who are using mod podge. If you host an arts and crafts session for kids and plan to let them use mod podge, make sure to carefully watch over them. If possible, limit the time they spend using the glue. Of course, quickly attend to anyone who even attempts to eat mod podge.

Pro Tip: There are various mod podge formulas available on the market. If you’re looking for the best option to use on dishwares, try Plaid’s Mod Podge Dishwasher-Safe Gloss. It’s waterproof, dishwasher-safe, non-toxic, and dries to a hard, glossy finish.

Dishwasher-safe, non-toxic mod podge doesn’t cause any diseases or illnesses if ingested, but you cannot eat them. Only use mod podge for decoupage projects. Do not attempt to mix them with your food and drinks or even apply directly on the skin—much less consume them straight from the bottle.

Plaid Enterprises Inc. makes dishwasher-safe, non-toxic mod podge formulas so users can apply them to dishwares such as mugs, drinking glasses, cups, mugs, plates, and bowls. Although, avoid using them on areas that will touch your mouth. You wouldn’t want the glue leaking onto your lips, would you?