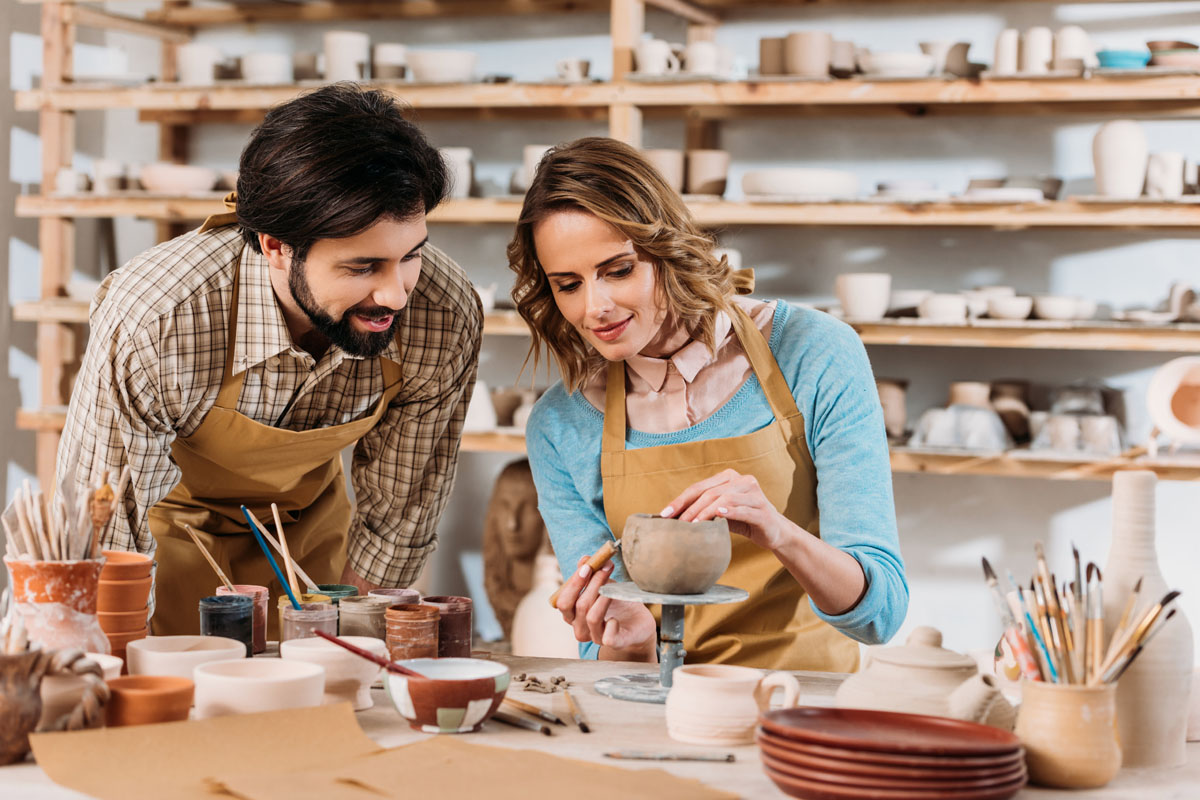 The terms Mod Podge and PVA glue refer to adhesives used to stick or bond surfaces. As a result, most people tend to refer to Mod Podge as PVA glue and vice versa. The use of these terms interchangeably leads to the question, is Mod Podge the same as PVA glue?

Mod podge is not the same as PVA glue. Due to its high moisture content, Mod Podge is usually thinner than PVA, which explains its widespread usage in classroom activities like scrapbooking and decoupage. PVA glue can also be used in the classroom and other more demanding activities.

Curious to learn about the differences and similarities between Mod Podge and PVA glue? If so, then you couldn’t be in a better place. Read on for an in-depth examination of the properties and usage of these two popular adhesives.

What Is Mod Podge?

Mod Podge is an all-in-one adhesive and finish that performs three main functions. It acts as a glue that joins or adheres items onto porous surfaces. Mod Podge also performs the role of a sealant by providing a protective coat to bonded surfaces. Finally, Mod Podge also acts as a finish to a project.

Mod Podge contains several ingredients (non-toxic) and is water-based, which makes it a popular adhesive for classroom usage. On most occasions, the term Mod Podge surfaces when working on classwork activities like decoupage, stamping, and scrapbooking. The presence of several ingredients and a sealer allows for longer-lasting bonds.

There are different types of Mod Podge, with each containing ingredients suited to perform specific bonding roles. Some of the common surfaces that Mod Podge is used on include paper, fabric, wood, ceramic, tin, and even plastic.

Are There Similarities Between Mod Podge and PVA Glue?

What Is PVA Glue?

PVA glue is a polymer (synthetic) commonly used as an adhesive to bond porous materials. This type of glue is used to paste or secure items like paper, wood, and clothing, among other items. PVA glue is fancied for its versatility, ability to bind different items, and affordability.

Compared to Mod Podge, PVA is stronger and can do a better job at bonding items like wood. As a result, PVA is highly preferred by carpenters working on woodworking projects. Similar to Mod Podge, PVA glue also comes in different types and varieties.

Of course, for tougher projects like gluing outdoor wood, you will need to use wood glue, which is a stronger type of PVA glue that’s water-resistant and binds items for a longer time.

While Mod Podge is preferred for decoupage and scrapbooking, PVA glue is better for bookbinding. This is due to PVA glue’s main ingredients that don’t dry as fast as Mod Podge or most other glue types.

How Does Epoxy Glue Compare to PVA Glue and Mod Podge?

Epoxy glue is the strongest form of the three types of glue. Most woodworkers prefer using epoxy when working on heavy outdoor projects that need strong bonds. Epoxy is strong enough to bond wood to non-porous surfaces like plastic and metal.

Even better, this glue is widely used when working on outdoor items that are likely to be exposed to water. Impressively, some epoxy glues are meant for boating applications due to their ability to bond items even when exposed to water.

Epoxy glues contain PVA, similar to PVA glue and Mod Podge. The main difference, however, is that epoxy contains more ingredients that enhance its features. As expected, the sealant in epoxies is far stronger than that of Mod Podge.

However, due to the usage of potentially unsafe ingredients, epoxy glues are not recommended for usage in class work or school-related activities. Such adhesives are meant to be used with protective gear to guarantee user safety.

Mod Podge is preferred in decoupage due to its ability to adhere, seal, and finish projects. While PVA glue is also ideal for classroom projects, its strong variants are commonly used in woodworking and more demanding projects.